LONDON – Queen Elizabeth II, who yesterday became Britain’s longest-serving monarch, has used the opportunity to publicly denounce her own royal appointment as one of the most disappointingly bloodless in the Empire’s gloriously ruthless history.

“We are of the considered opinion that much of our time on the throne has been wasted,” confessed Her Majesty before an assembled throng of press and supporters at Buckingham Palace. “So many nations around the world – many of whom I used to own – remain uninvaded, their necks free of the pressure that my demure sensible shoe should be exerting upon them.”

The matriarch of the House of Windsor took full responsibility for the prolonged inactivity of her considerable military forces. “Britain has so many lovely weapons just lying about all over the countryside – and plenty of soldiers to use them – but apart from enjoyably dusting up the Falklands or taking a well-deserved crack at the Mick, they’ve all sadly rusted into neglect. One is, frankly, inconsolable on the subject.”

Her Majesty further noted that her imperial training had begun with promise during the Second World War, but that the “weak piping time of peace” in the latter half of the 20th century had ruined everything.

In the scant few years available to her reign, Queen Elizabeth is now looking for a small, contained local war to justify her ruling time on Britain’s crimson-soaked throne – perhaps, according to sources at Buckingham Palace, “something on the level of a Zulu uprising.” A class war has been dismissed on grounds that it would be too close to home, and in any event, too metaphorical to justify the use of imperial artillery. 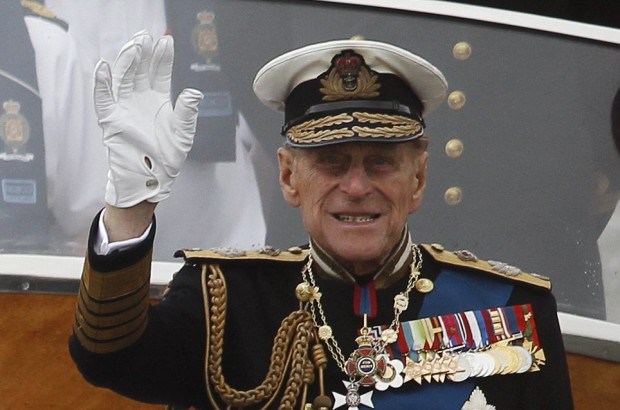 Her Majesty’s consort Prince Phillip was unavailable for comment, being aged, infirm, and criminally insane

View all posts by xabsolverx

Accidentally Recommended by our Readers